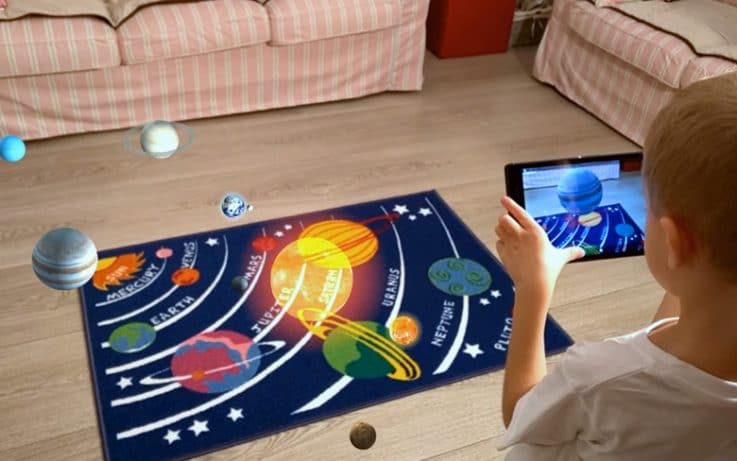 Augmented reality holds the power to transform the educational system: it makes learning a far more engaging (and FUN) experience. AR is coming to the classrooms, whether you like it or not. Simply because the technology opens up brand new ways and methods of learning for students, helping them easily understand the complex information in […] 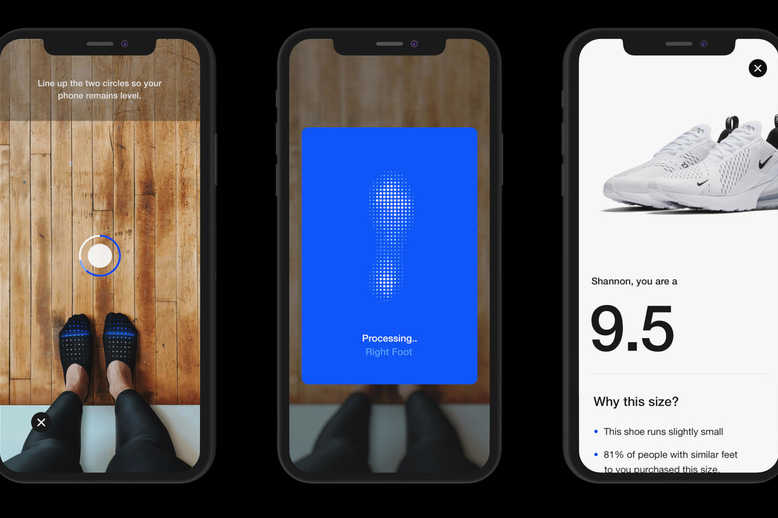 Years of experimenting with augmented reality has paid off for footwear maker Nike Inc. with the company’s release of Nike Fit, an AR app that helps customers make sure they get properly sized shoes.   Many shoppers have gone online and ordered multiple pairs of the same style shoe, in different sizes, planning to send […] 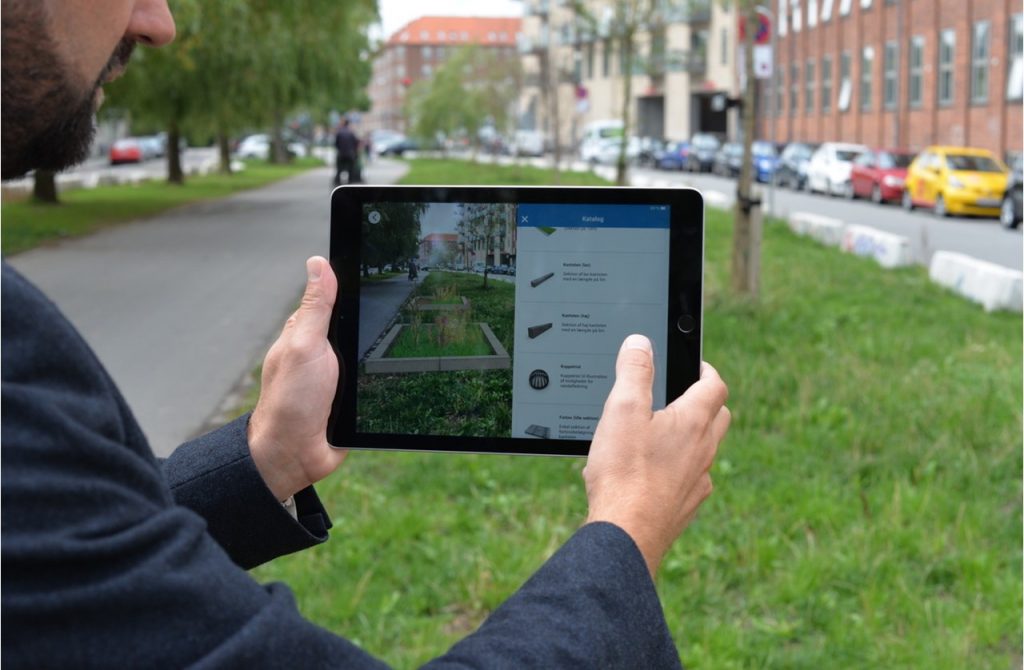 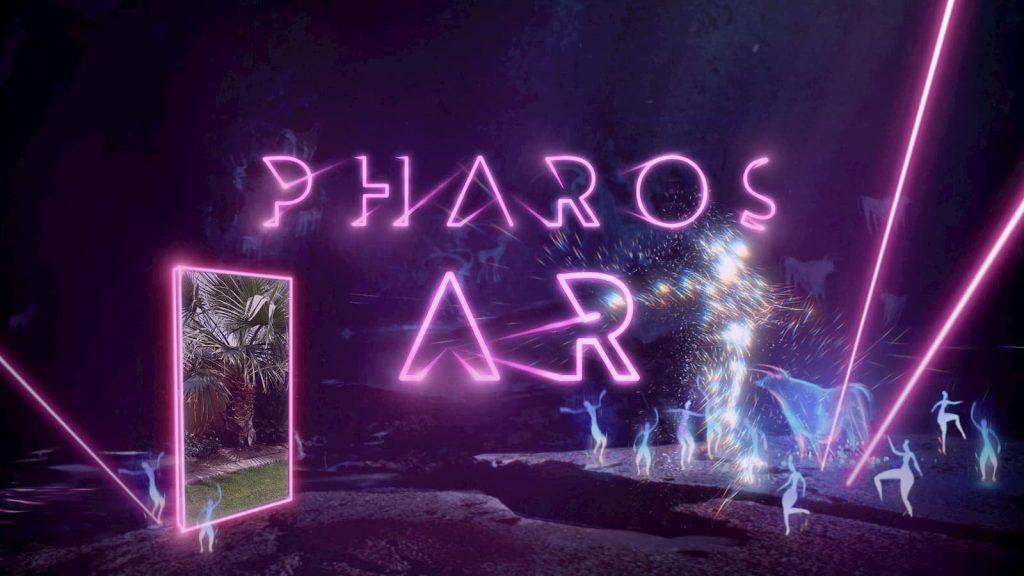 April 2019 is almost over, which means it’s time to look back and see what’s changed in the Augmented Reality industry.   Google and Childish Gambino Release a Multiplayer AR App   Google and Childish Gambino are teaming up again for another augmented reality experience. Following the arrival of the Coachella headliner as a Playmoji on Pixel cameras earlier this year, […] 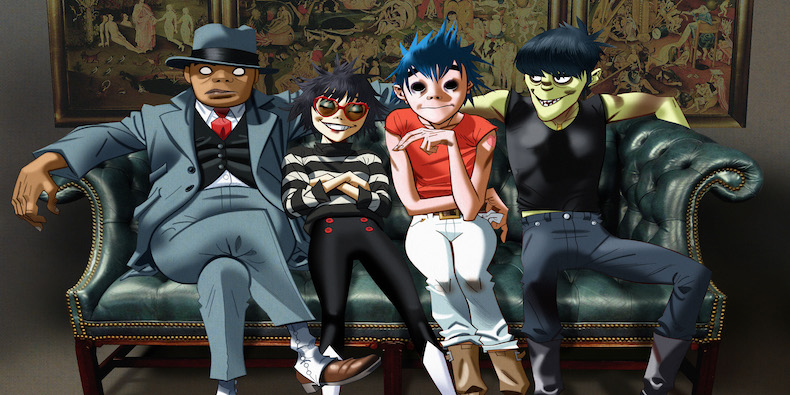