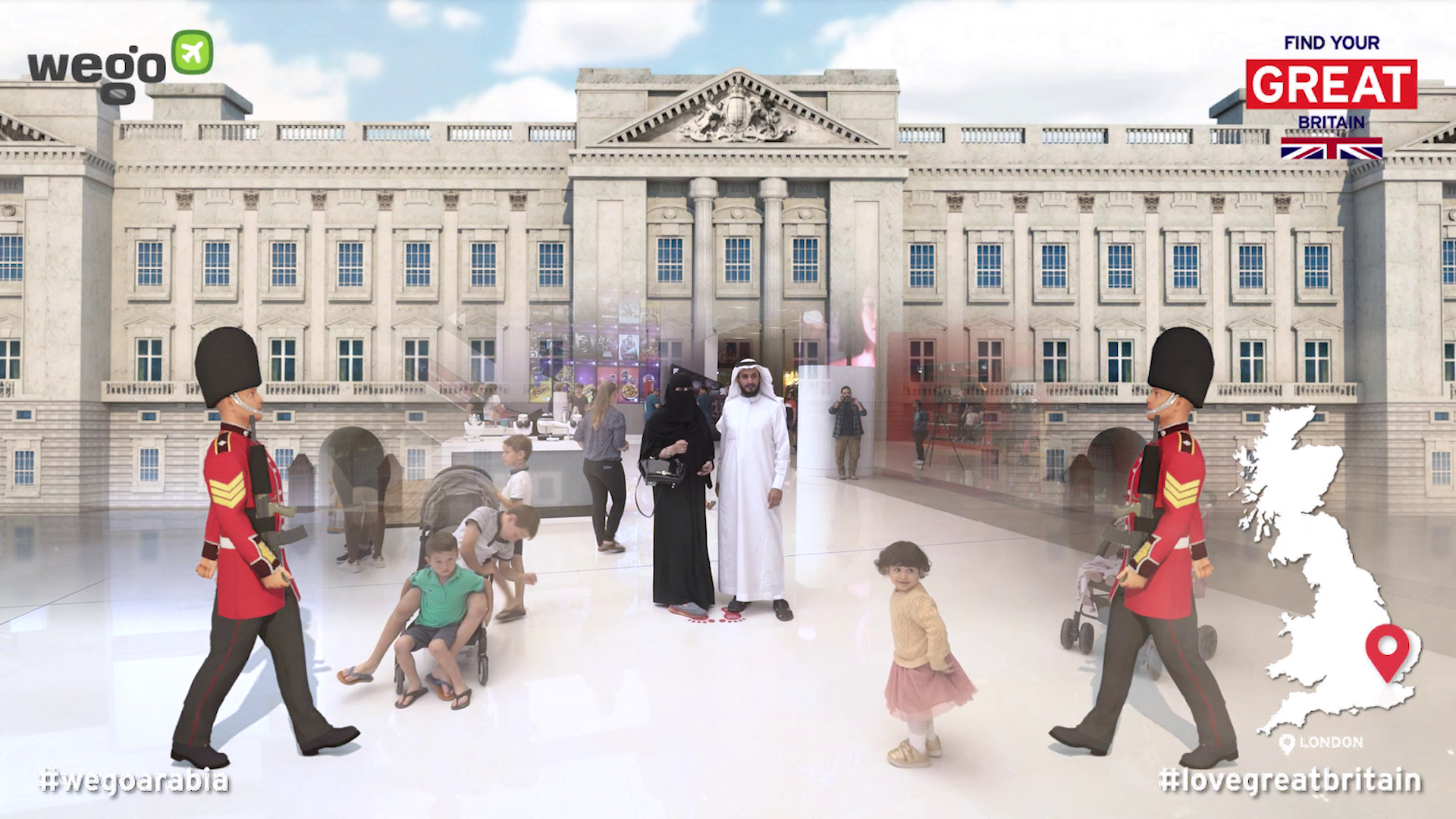 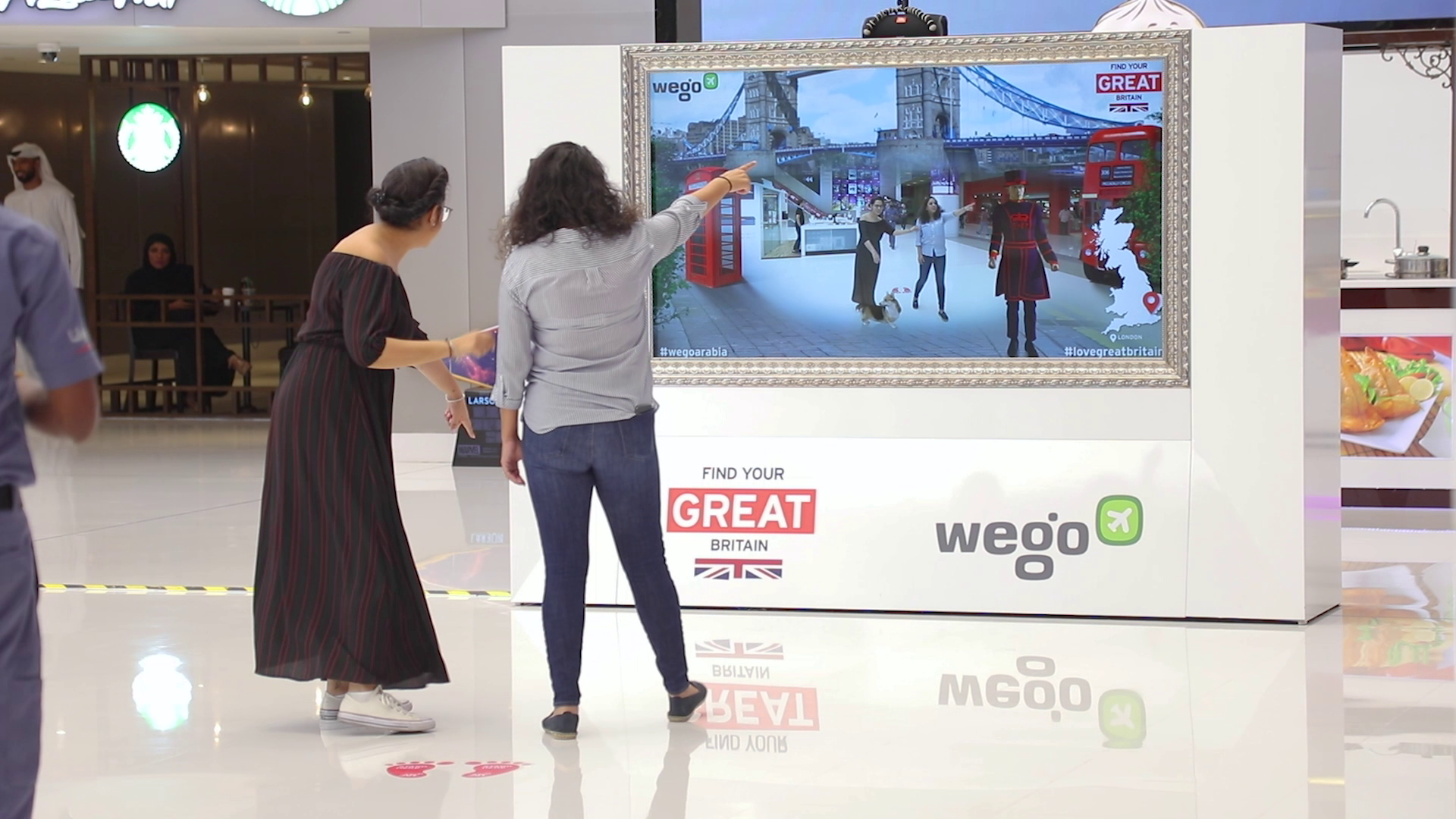 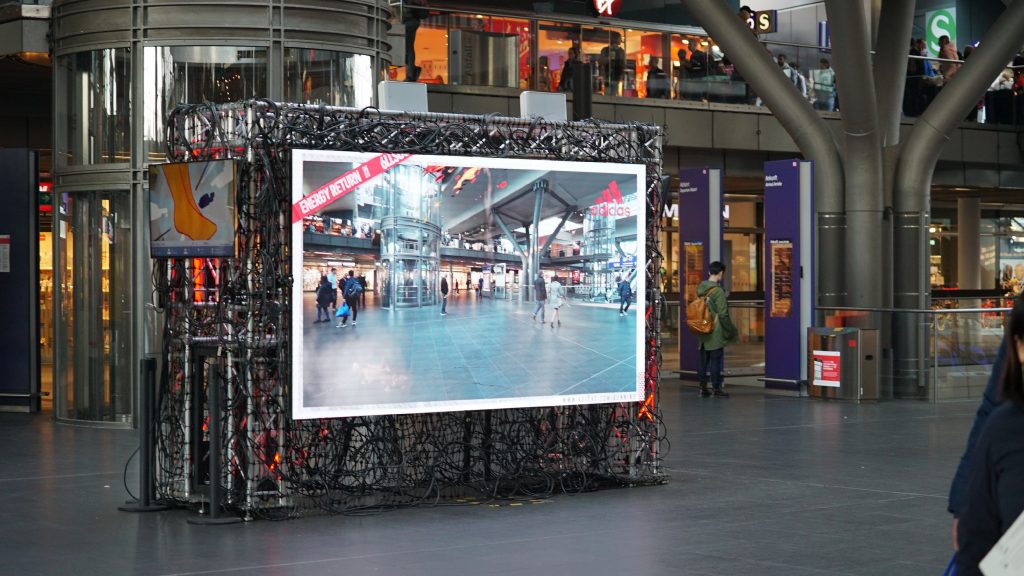 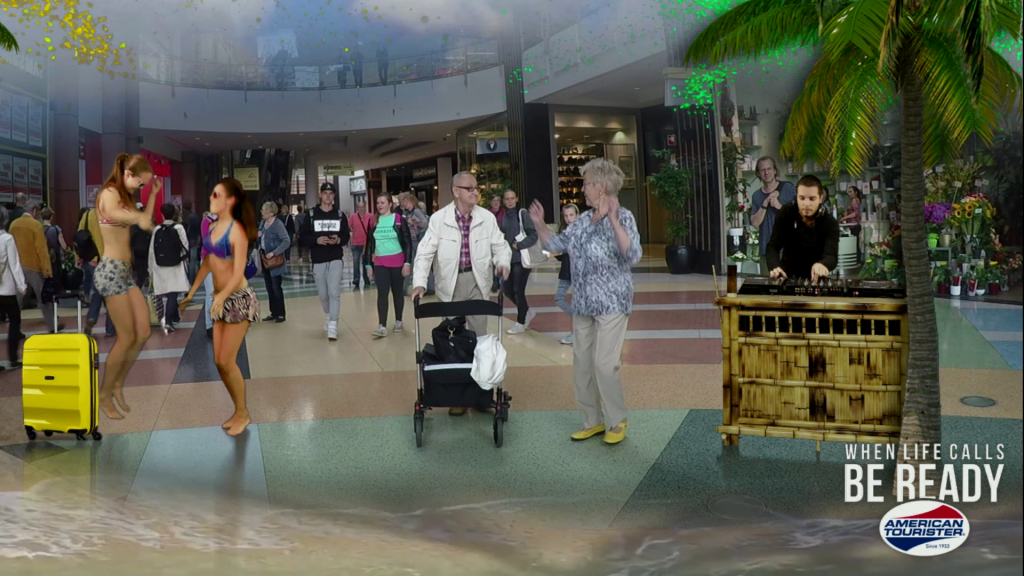 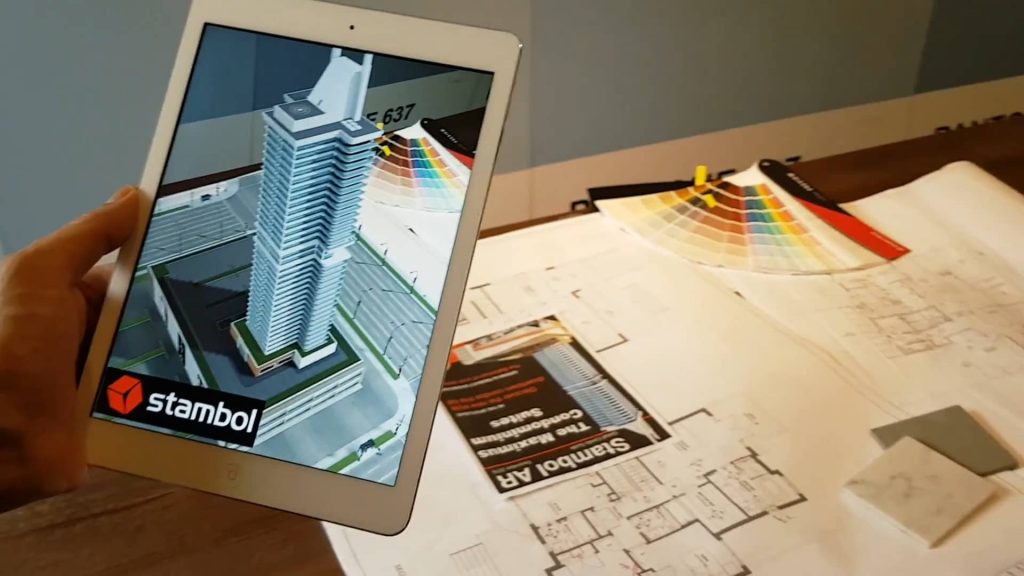 Augmented reality has found its way into yet another industry by providing a far more accurate view of what will be built.   Trying to explain a new design to a client can be tough. Most architects have transitioned from creating solely 2D plans to creating 3D models of their designs. This works perfectly in […] 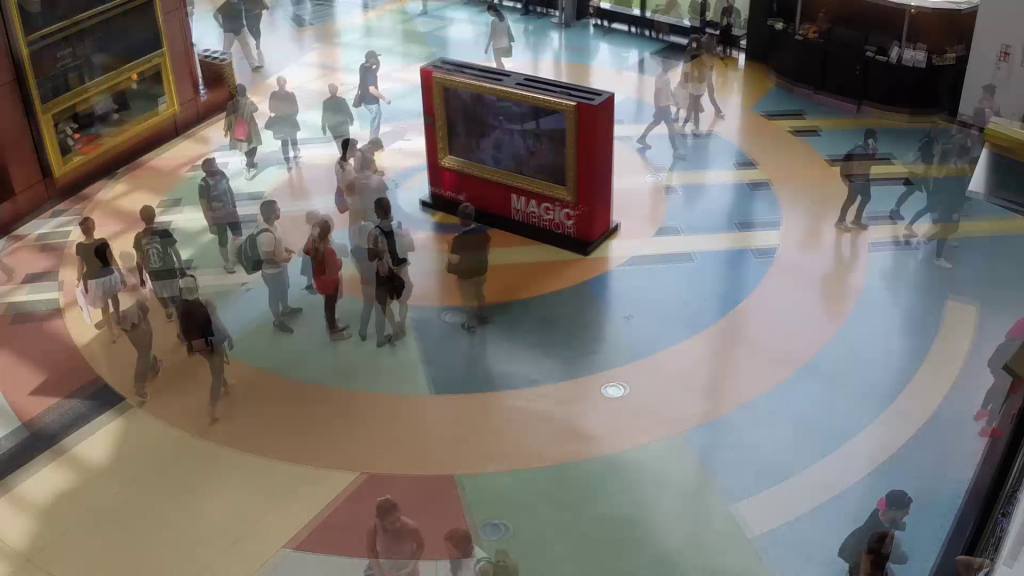 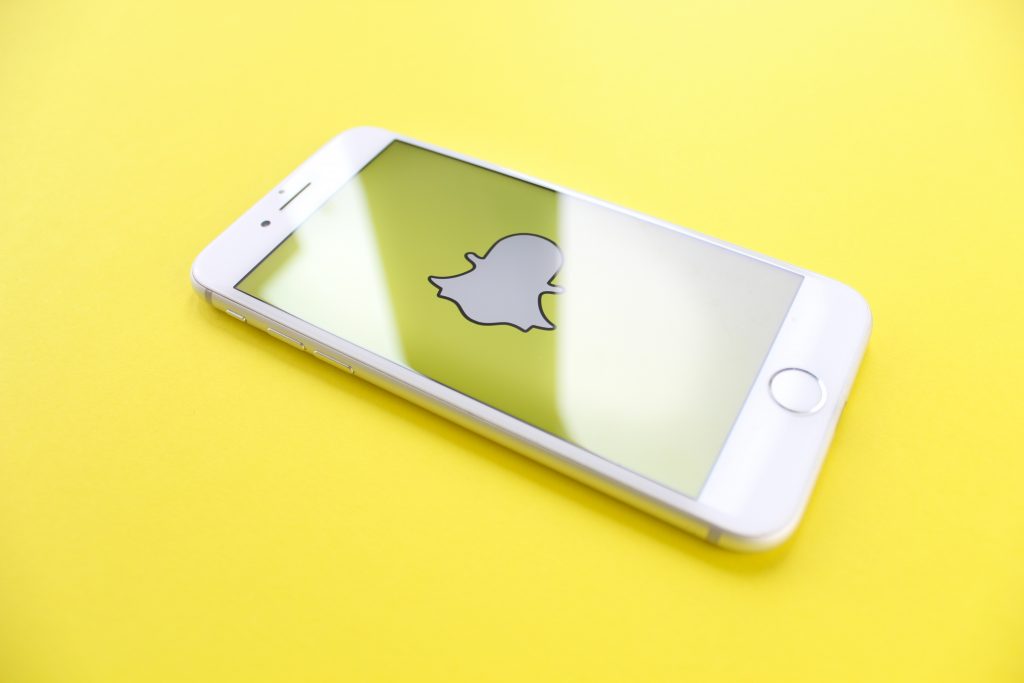 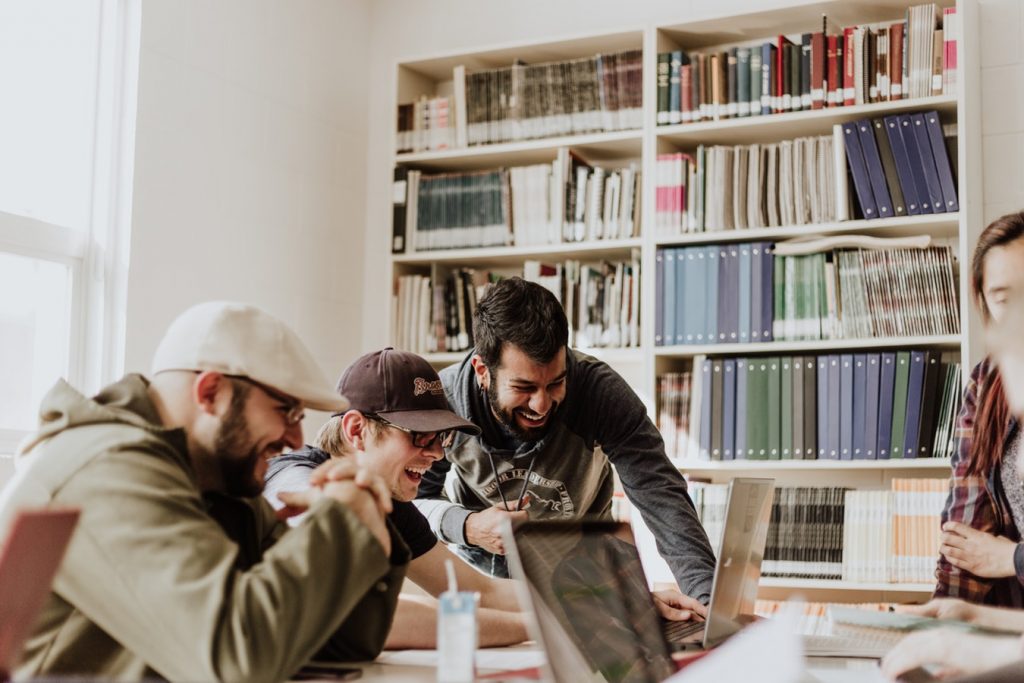 Generation Z, or the Post-Digital Generation is ‘slightly’ different to the Millennials – and so should be your marketing approach. While we often refer to the Millennial generation as the first digital natives, today’s teens are truly the first generation of consumers to have grown up in an entirely “post-digital” era. As a result, more […]

Marketing Trends To Look Out For In 2019 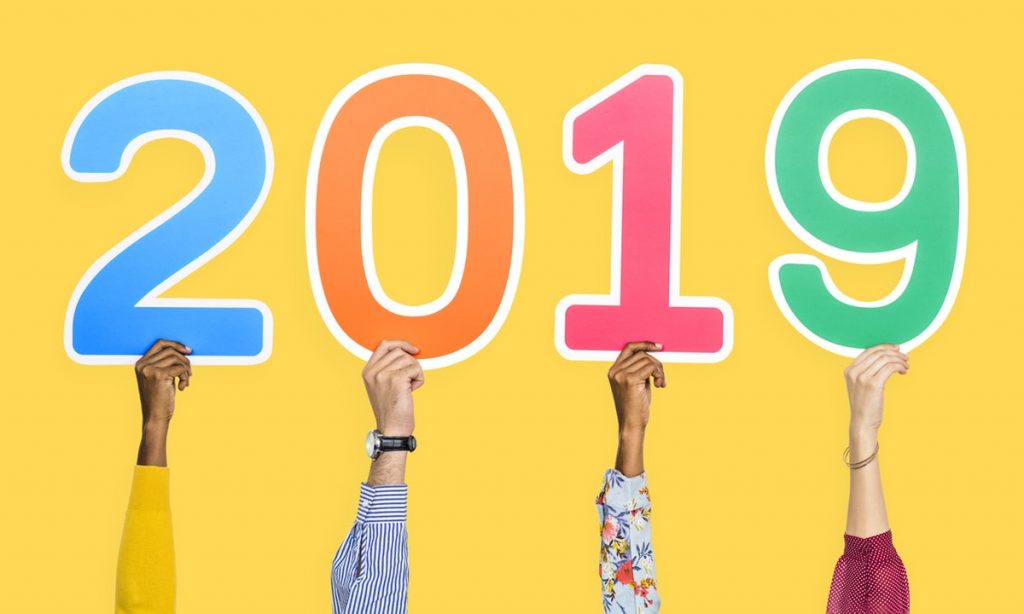 The end of 2018 is approaching fast. Have you started working on your marketing strategy for next year? It’s never too early for that… Before you roll your eyes at me (I know, it’s still only November), let me tell you this: Most big brands you know have already done it – like weeks ago. […]

How To Build Trust In Marketing 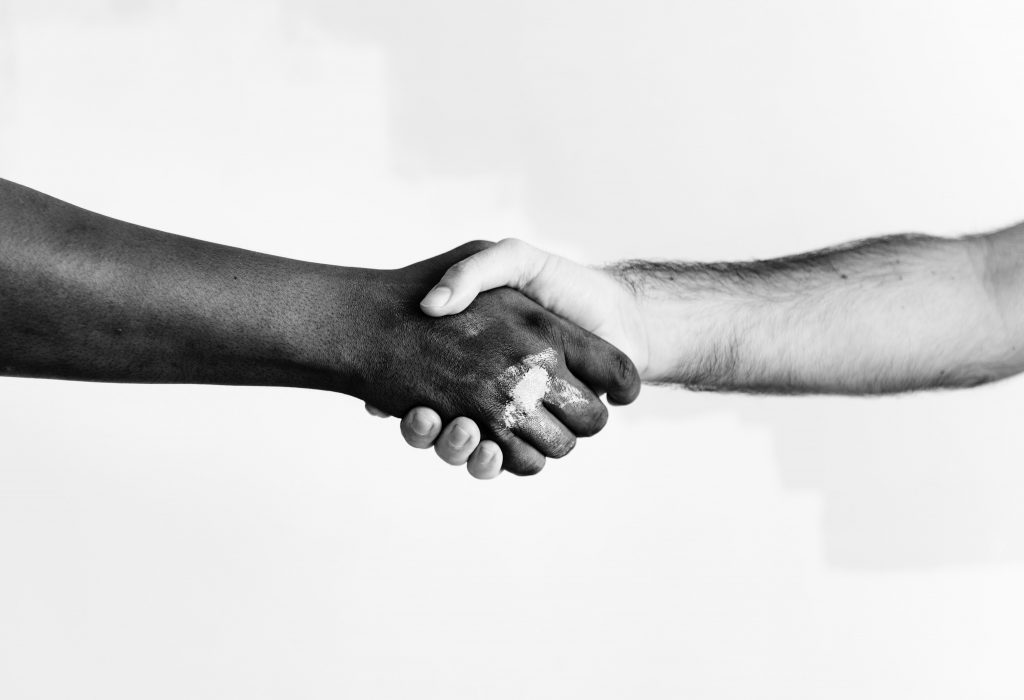 It’s no surprise purchasing decisions rely more on community feedback than on marketing messages, and … Consumers can be a cynical lot. Trust could be the next social media marketing currency. Sharing opinions online has never been this easy, which is why building customer trust should be your top priority. Think about it -you can […]