Spice Up Your Advertising With Augmented Reality 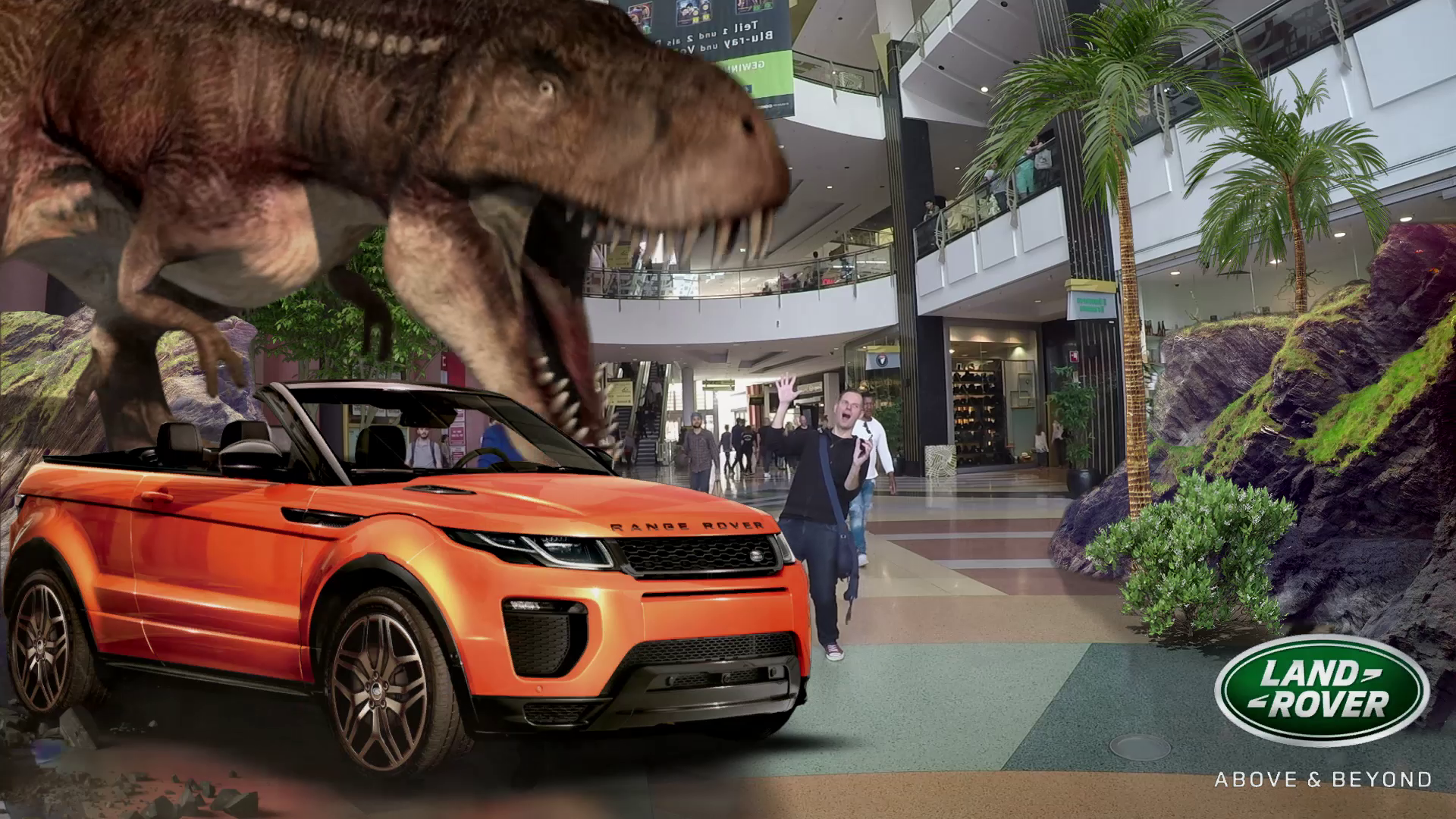 Augmented Reality Advertising has been around for a good few years, but 2019 looks more promising for the technology than ever.

It could be because AR is becoming more and more mainstream every month.

Or simply because people instantly think ‘FUN’ when seeing an AR application in real life, removing the negativity toward ads out of the equation.

But we believe there’s more to it than it meets the eye.

People today want more and need more convincing why they should choose your brand out of the competition crowd.

Your customers deserve the ‘Wow!’ effect and what a better way to achieve that is giving them an augmented reality advertising campaign?

And not just a mobile application, either.

There are still few and far between, but the numbers are starting to grow.

The New York Times, which has been experimenting with augmented reality for the last several months, ran a piece about David Bowie’s costumes that featured an augmented banner ad for BMW.

In that experience, users could “walk” through a portal into another dimension then turn around to see the real world behind them.

The Wall Street Journal also ran a story with an AR banner ad from Nespresso, which allowed consumers to place the coffee machine in their kitchens or offices (or really anywhere there was a flat surface).

Or the AR screens you may have seen around on airports, shopping malls and even train stations.

Which is something we’re rather good at! Remember our King’s Cross campaign?

These screens can be placed in any location of your choice, and of course rule ‘the busier, the better’ is highly recommended in this case.

AR screens create an unforgettable experience for all age groups, encouraging them to engage with and share the fun.

It gives your consumers a chance to feel involved in what is happening, even if they do not directly interact with the content.

Our own Magic Mirror augmented reality ads bring people from their everyday life to unusual environments that triggers a strong emotional response.

And, as you may well know, emotions are one of the most powerful factors in advertising.

Now is the time for you and your brand to start building AR experiences; unless you want to risk being left behind as the technology explodes, that is.