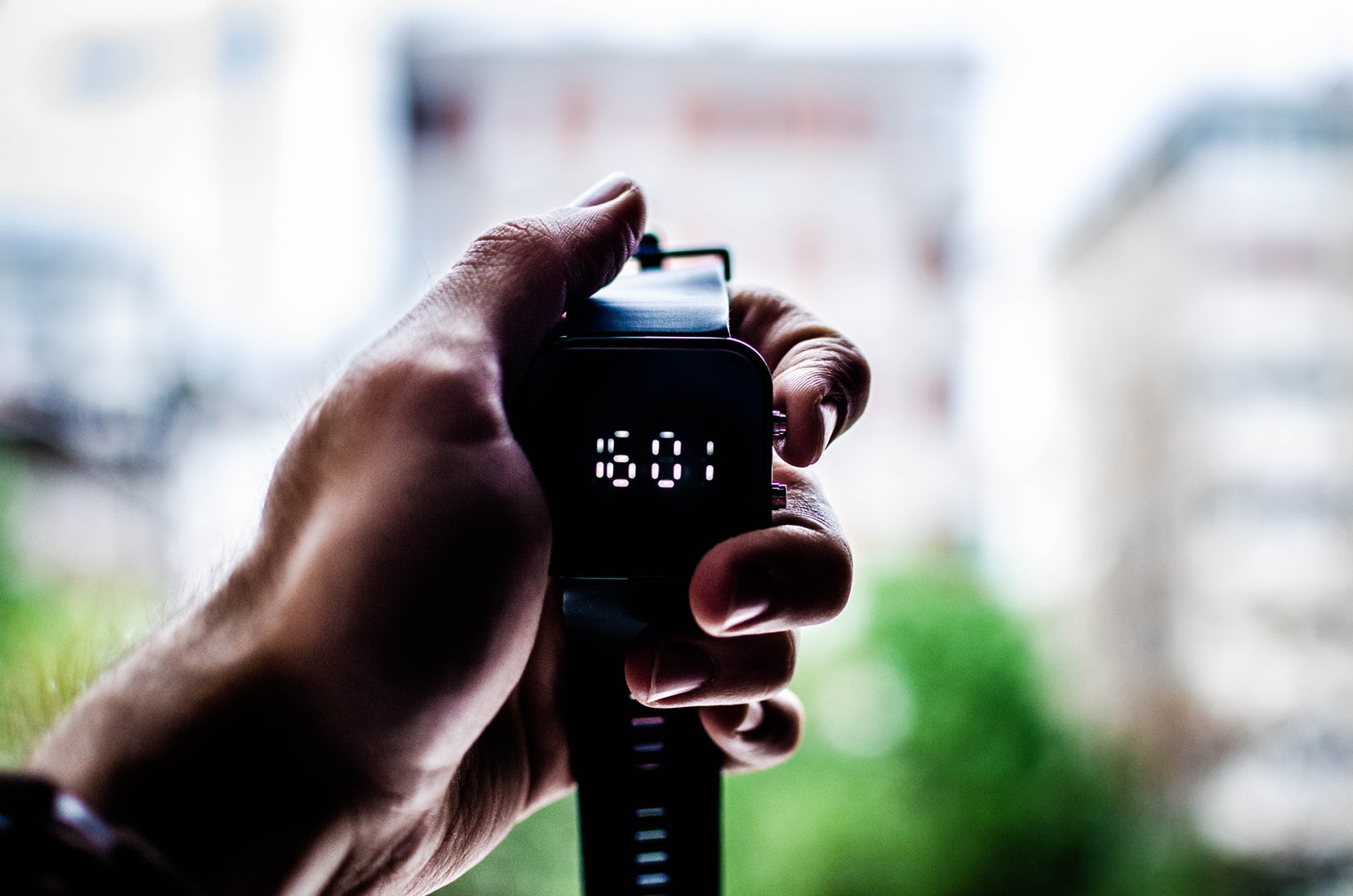 Sell More by Being Specific in Your Adverts

Platitudes and loose statements do not leave an impression on our understanding and perception at all.

Generalities without a factual base suggest a tendency to exaggerate the mindless truth. By saying “best in the world” or “best prices ever” you achieve nothing more than your audience becoming very skeptical about your product or service.

There is, however, a fine line between a lie and a specific claim.

Advertising is a science that has for itself no sense for lies – people respect the industry, so marketers should strive to maintain a level of credibility.

“But a man who makes a specific claim is either telling the truth or a lie. People do not expect an advertiser to lie. They know that he can’t lie in the best mediums. The growing respect in advertising has largely come through a growing regard for its truth”. ~ Claude C. Hopkins

Imagine, how many times you’ve heard something advertised to be the best in the whole country.

How does that statement make you feel?

It’s so common nowadays, it doesn’t make you feel anything.

The weight of an argument may often be multiplied by making it specific.

Say that a tungsten lamp gives more light than a carbon and you leave some doubt.

Say it gives three and one-third times the light and people realise that you have made tests and comparisons.

When you match the expectation of the customer, you’re going to generate better leads.

When a customer types “2012 Dodge Durango” into a search engine, you know that they want to click an ad that parrots that search term back to them.

If you can do that, you’ll capture customers who already know what they want.

It’ll be the easiest sale your team ever makes.