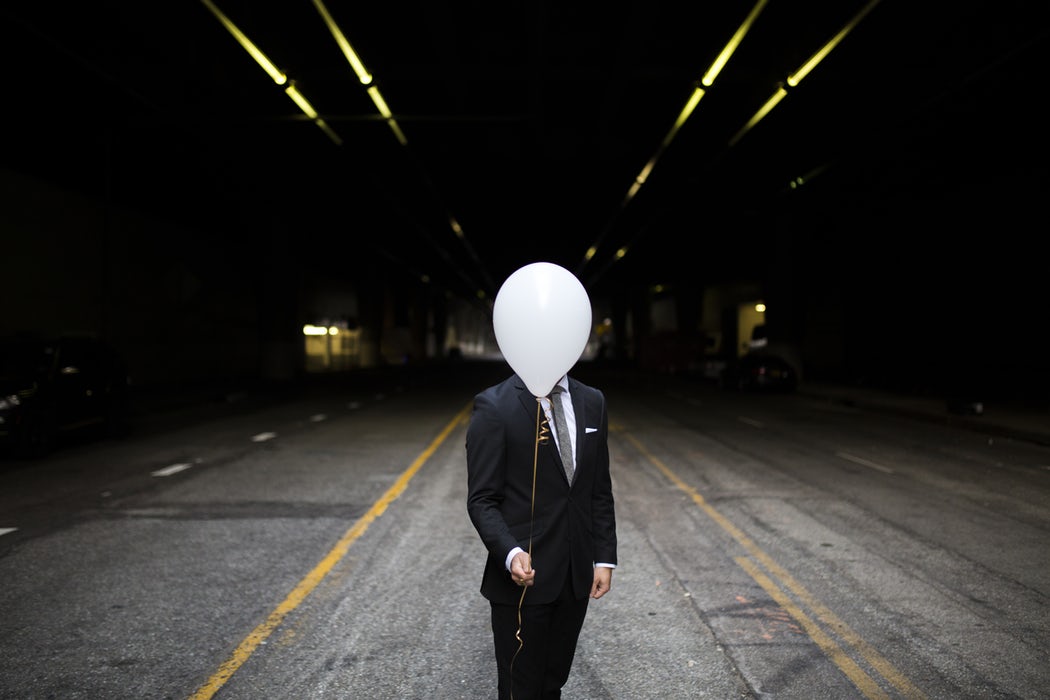 The vast majority of marketers aren’t psychologists. But many successful marketers regularly employ psychology in appealing to consumers.

Smart, skillful, honest marketers use psychology legally, ethically, and respectfully to attract and engage consumers, and compel them to buy.

Here are a few tips and tricks for using psychology to your own marketing campaign’s advantage:

Studies have shown emotional and psychological appeals resonate more with consumers than feature and function appeals. In advertising copy, benefits–which often have a psychological component–generally outsell features. Demonstrating how that new computer will improve a potential customer’s life tends to have more influence rather than explaining how it works.

Salespeople have long understood the power of emotional appeals. In the 18th century, when the contents of the Anchor Brewery were being auctioned off, the auctioneer said: “We are not here to sell boilers and vats, but the potentiality of growing rich beyond the dreams of avarice.”

It’s no secret that consumers tend to doubt marketing claims–for good reasons. Many simply aren’t credible. One way to raise credibility is to point out your product’s shortcomings.

Among the most famous examples was an ad for Volkswagen, which contained a one-word headline: “Lemon.” Opening body copy below a VW photo read: “This Volkswagen missed the boat. The chrome strip on the glove compartment is blemished and must be replaced. Chances are you wouldn’t have noticed it; Inspector Kurt Kroner did.” The ad went on to discuss a “preoccupation with detail.” The Lemon ad became a textbook example of how to optimize credibility.

In Positioning: The Battle for Your Mind, Al Ries and Jack Trout delve into the limited slots consumers have in their brain for products and services, and the importance of positioning one’s business in the ideal slot.

They also write about repositioning–changing the position a business occupies in consumers’ minds. A prominent example of repositioning the competition is when the Jif brand launched the “Choosy moms choose Jif” campaign, competitors were suddenly repositioned as products for mothers who didn’t give a damn about the food their kids consumed. What mother didn’t want to think of herself as a choosy mom?

Near the top of Maslow’s hierarchy of needs pyramid sits self-esteem. People want to feel important; like they’re part of an exclusive group. That’s why advertising copy sometimes says: “We’re not for everyone.”

The U.S. Marines ran a very successful campaign for years with the tagline: “The Few. The Proud.” Perhaps the most famous modern example of exclusivity in advertising is the American Express tagline: “Membership has its privileges.” But to make an exclusivity appeal work in the long run, marketers must mean what they say. Empty claims tend to be counterproductive.

Fear, uncertainty, and doubt, or FUD, is often used legitimately by businesses and organizations to make consumers stop, think, and change their behavior. FUD is so powerful that it’s capable of nuking the competition.

In at least one case it did just that. When Lyndon Johnson ran against Barry Goldwater in 1964, he wanted to stoke public fear that a President Goldwater would raise the risk of nuclear war. The “Daisy” ad, which ran only once, showed a little girl, followed by a nuclear explosion with a voiceover of LBJ ominously stating, “These are the stakes. To make a world in which all of God’s children can live, or to go into the dark.” Johnson carried 44 states, and took 61% of the vote in a landslide win.