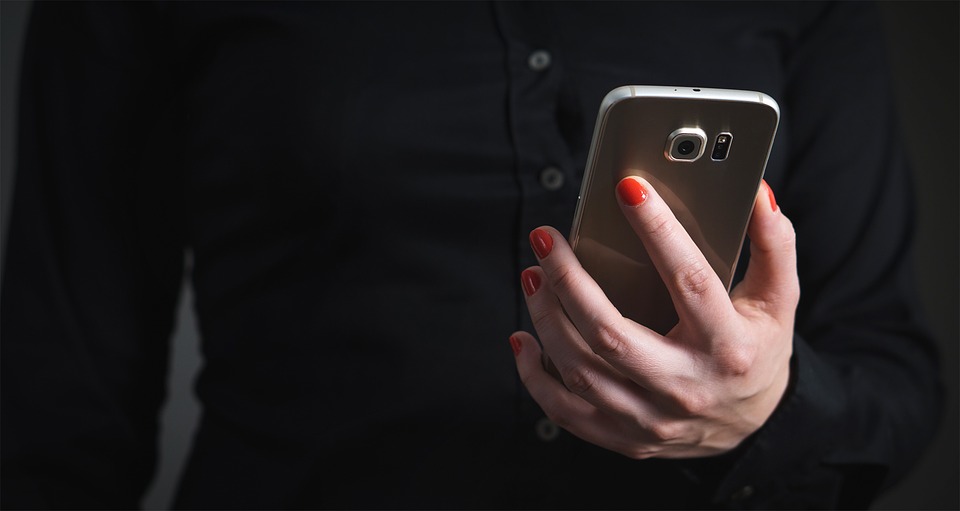 Neary everyone has a mobile phone, but what are the must have mobile augmented reality apps you need for your phone?

So what do we rate as the must haves?

Well, of course, there is the massive Pokemon Go, which when launched you could find us running around searching for those elusive little critters.

Another one of our favourites, and by the same team that gave the world Pokemon Go, is Ingress (this is actually my personal favourite AR game) allowing you to fight for territory in a futuristic setting.

Get it for iOS or Android now.

In our line of work, we are lucky enough to be able to travel around the world creating our AR adverts.

However, we often get stuck somewhere not being able to speak the language, no issue with Google translate, ok so you could argue it is technically a complete AR app, the fact that you can point your mobile camera to foreign words you do not understand, and it translates them for you.

A must have if you are travelling (or just stuck trying to figure out the menu in an Italian restaurant) available on both Android and iOS.

Always wanted to be a Ghostbuster? Well with SpecTrek you can be, this is a wicked little ghost hunting game, get it for your Android smartphone.

Got an iPhone? Ready to fight some zombies? Then Zombies Go is the mobile augmented reality app for you, get it for iOS and go blast some zombies!

There are of course loads more awesome AR apps, what are your favourites?