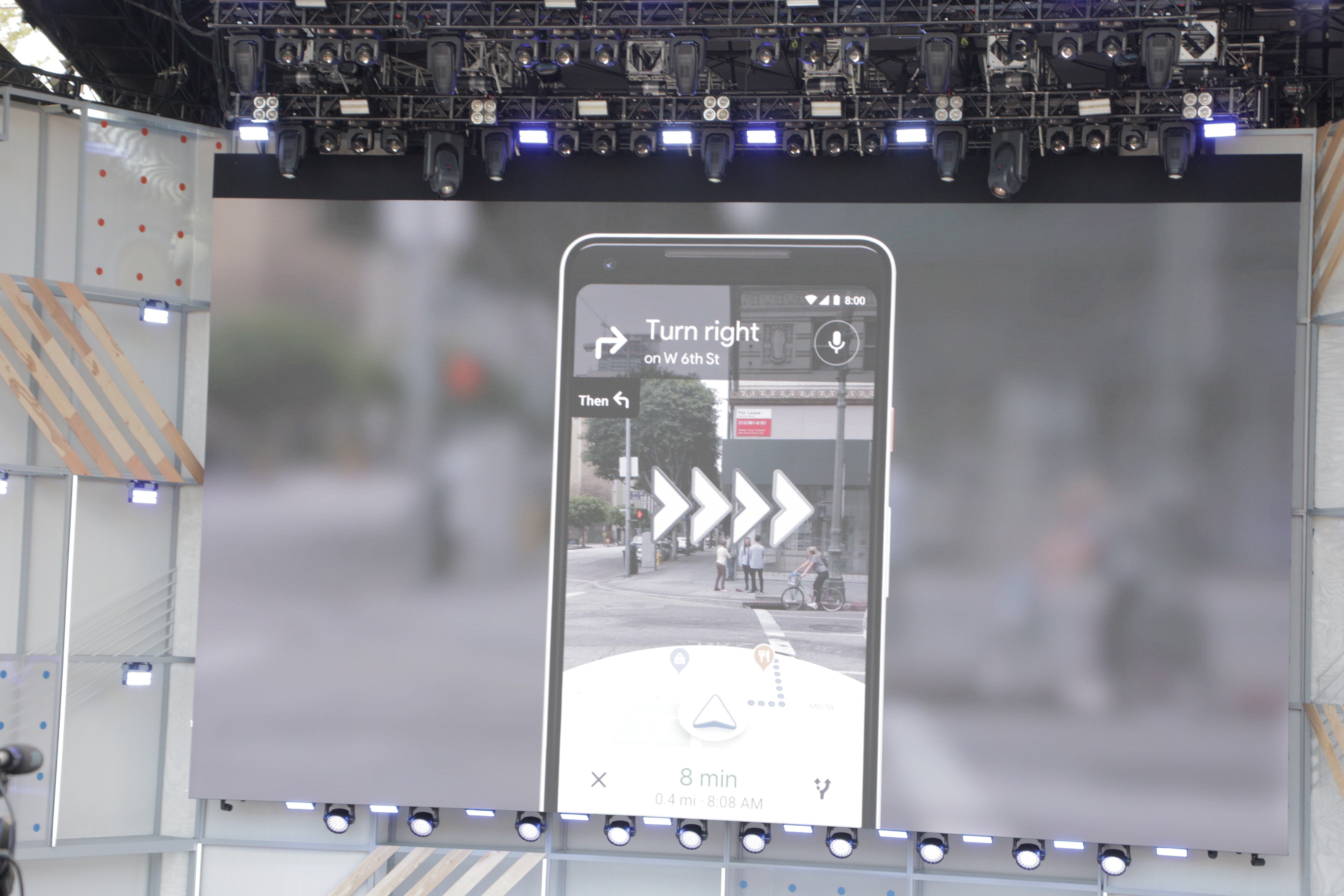 Google LLC has started rolling out a new augmented reality feature in Google Maps to some users after first teasing the technology at its I/O conference in May.

Google Maps’ augmented reality navigation is finally rolling out several months after its debut, although you might still have to wait a while. The company told the Wall Street Journal the walking-focused feature will be available shortly, but only to Local Guides (community reviewers) at first.

The feature will need “more testing” before it’s available to everyone else, Google said. Still, this suggests AR route-finding is much closer to becoming a practical reality.

The feature allows users to point their device and have Google Maps overlay the direction they need to walk. Although there have been various apps over the years that use AR, Google’s implementation adds something special in terms of artificial intelligence.

It primarily uses GPS to locate a given user, but the Maps AR integration then taps into Google Street View imagery to cross-check the location to provide more accurate details.

Wall Street Journal’s David Pierce noticed some more intriguing details about this demo feature. After orienting itself to the surroundings, the Google AR version of Maps kept prompting David to put his phone down, so that he doesn’t hit an obstruction.

Similarly, WSJ said that the app should be used by more users to test out its features. But the guide for the same wasn’t available anywhere on the app.

As far as digital guides go, Google also showed off an idea of a digital guide on the AR Maps app. One version of the app included an “animated guide”, which was called “Pizza Man”. Similarly, it can be possible that Google might have more characters/animals as app guides in the upcoming future.