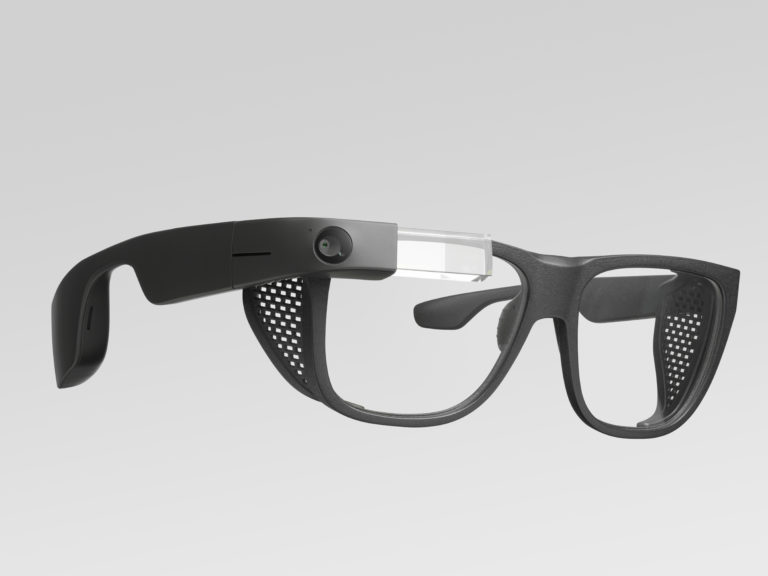 May 2019 is almost over, which means it’s time to look back and see what’s changed in the Augmented Reality industry.

Google has announced a new version of its business-focused Glass augmented reality headset, which it’s now designating an official Google product instead of an experiment. The Glass Enterprise Edition 2 costs $999, although, like its predecessor, it’s not being sold directly to consumers.

The headset checks off plenty of the boxes for what many hoped Glass would evolve into.

Some of the changes are obvious ones.

A processor, Qualcomm’s Snapdragon XR1, which wasn’t already out of date before it first launched; a bigger battery and a form-factor more suited to prescription eyewear; maybe most important, a higher resolution camera and an indicator LED for when that camera is actually active.

Microsoft has announced Minecraft Earth, an upcoming mobile game that brings the blocky construction set into the real world.

Building on the success of other location-based videogames, such as Pokémon Go and Harry Potter: Wizards Unite, Minecraft Earth uses AR to transform the single-person experience into a shared one.

That means that you, the player, will be able to build things directly on your desk or kitchen table if you so feel inclined, playing solo in the evenings or alongside your friends, and then place your buildings in the outside world whenever they’re finished.

The platform is still under development but, according to Microsoft, a limited beta version will become available during the summer and Minecraft Earth will be free to play on both iOS and Android.

Starting in July, if you walk into any Nike retail store in the US, an employee will be able to scan your feet and tell you exactly what size you are, in any shoe Nike makes.

If you’re at home, you’ll be able to do it yourself inside the Nike app, courtesy of your smartphone—and the AR capability contained therein.

Your Nike Fit scan will be stored and can be accessed by the app whenever it needs to guide you to your perfect pair of new shoes.

Perhaps most interesting, this new sizing system may actually change its size recommendation for you based on the kind of shoe you’re shopping for.

A new study from Stanford researchers assessed how the virtual experiences will affect people’s behaviour – in both,  the physical and a digitally enhanced world.

Dr. Jeremy Bailenson, a professor of communication in the School of Humanities and Sciences, found that after people had an experience in augmented reality (AR) – simulated by wearing goggles that layer computer-generated content onto real-world environments – their interactions in their physical world changed as well, even with the AR device removed.