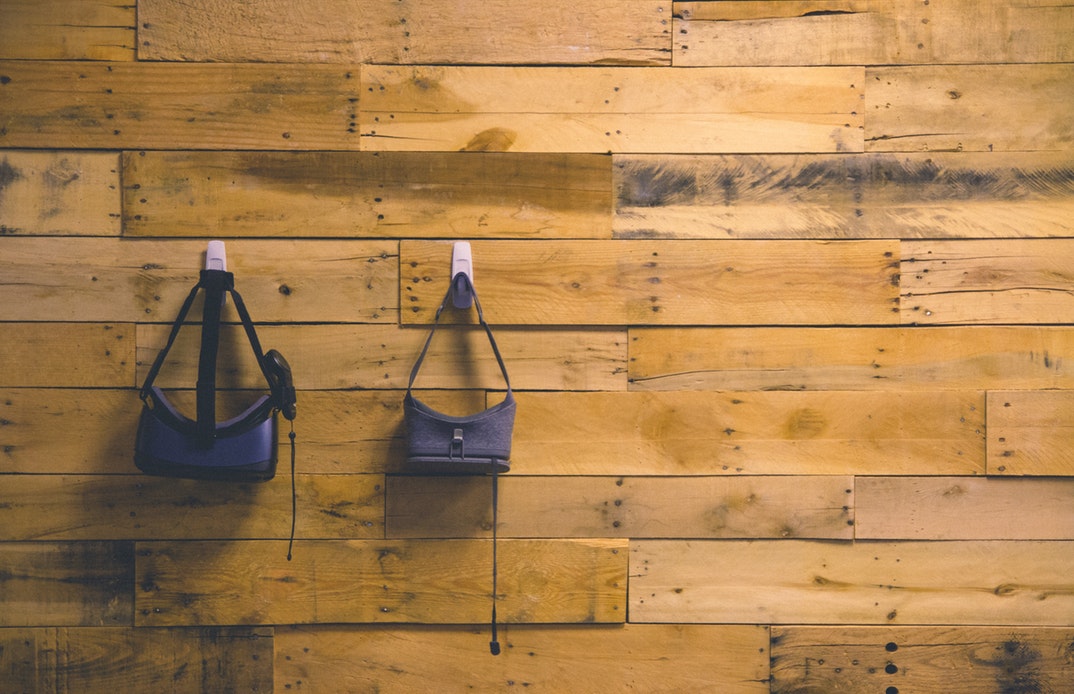 Augmented Reality is not just about superimposing the digital and real world but it also enables an interaction between both.

So get ready for the entertainment to get way more personal that it has ever been.

We’ll walk into the action, be part of the theatre, and create simultaneously. You may one day be able to have your favourite band come and perform in your home for your birthday.

Or explore a stage from behind the scenes while the actors are performing.

It’s all started with Pokemon GO.

This year, the Harry Potter: Wizards Unite AR was confirmed and is (hopefully) coming out very soon.

Not to mention the Google Tango, which enables playing various types of augmented reality games.

Filling your apartment, room or garden with various types of virtual objects you can build your own virtual reality like a dream come true!

Many TV channels (especially sports channels) are using AR to allow audiences to see graphic overlays that assist viewers with play-by-play narratives such as the yellow first down line in a football telecast.

The BBC, for example, has implemented the tech into its broadcasting and is currently testing it on its flagship football highlights programme Match of the Day.

The show could change depending on popular demand from viewers voting using AR technology, or a movie could have different outcomes and endings depending on the choices viewers made through their AR-enabled devices.

You use an app to hunt for and capture various plants and animals within the drawings.

The app, like Pokémon Go, tells you what’s nearby and adds it to a photo collection once you’ve captured it.

Afterwards, a different part of the app opens the photo and provides more information about the plant or animal captured.