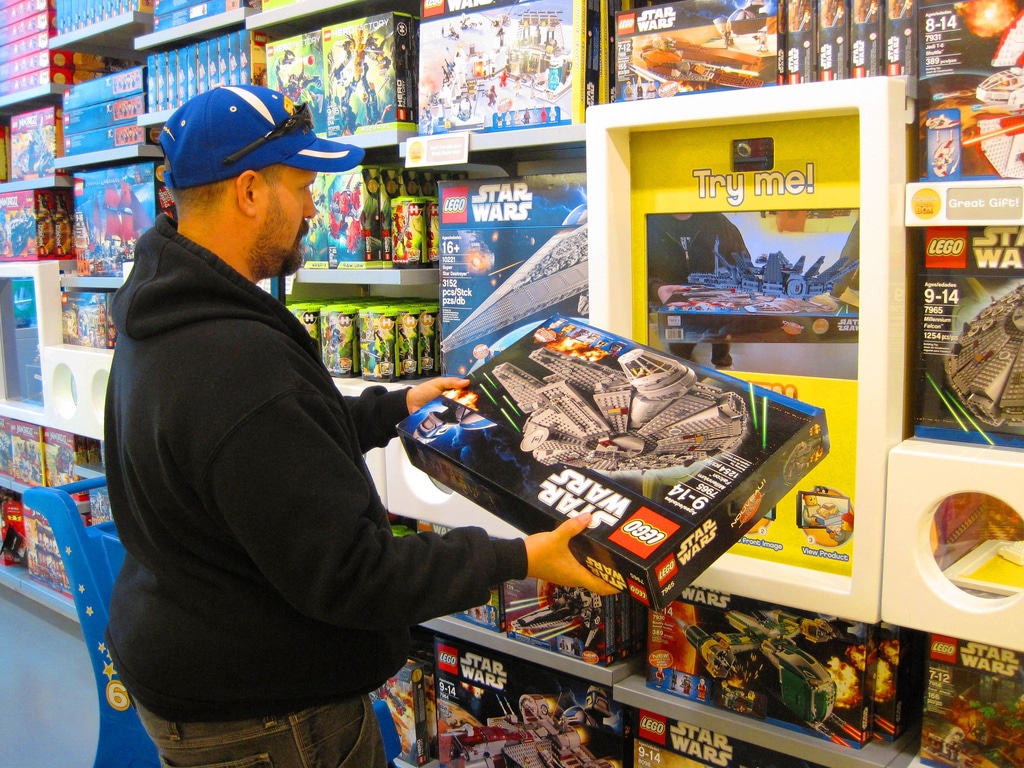 Augmented reality. The words conjure thoughts of science fiction and video games. But this science fictional technology is now reality and has applications that span far beyond the video game industry.

Magic Leap, an augmented reality company that received $542 million from Google, recently released a video, which showcased its technology in an ordinary real-life venue. The company’s website features a miniature elephant realistically moving around on the palms of a person’s hands. The setting of the footage is an office, and the video begins with a male employee of the office checking his email with hand gestures via a hologram that floats in front of him. The man clicks on a video game icon, and an augmented reality video game commences. He then grabs from a desk what appears to be a toy ray gun and begins battling an invading throng of robots that forcibly gain entrance to the office in a variety of realistic ways. The video is titled “Just another day in the office of Magic Leap.” Two companies are credited at the conclusion of the video, Magic Leap, and Weta Workshop, a movie special effects firm that worked on the film “Lord of the Rings,” among others.

The good news is that the number of applications is exploding — led by the video game industry. But if you believe that Virtual Reality and Augmented Reality are all about gaming and futuristic hardware, 2016 will be a good time to reboot your thinking. This year will be pivotal when it comes to the convergence of VR and AR content beyond entertainment, largely thanks to the accessibility of powerful new devices.

For entertainment purposes, AR has been used effectively in PR and marketing initiatives for motion picture, television, and other media promotional campaigns. Typically, these have included printed graphic or real life object recognition where the software identifies a unique symbol via web cam or cell phone camera. The software then activates a graphic overlay, which tracks fixed coordinates within the web cam image. Imagine unlocking a pseudo 3D moustache or hat that appears over your head as though you were wearing it. Or imagine holding out your hand in front of the camera and onscreen a small 3D character appears to suddenly sit in your hand and talk to you. These are examples of mapping objects and experiences onto video imagery, real-time.

Up to now, effects like this have been mainly utilized for the wow factor. Varying platforms and high development costs have limited deeper more immersive experiences. Although, toy manufacturer Mattel, partnering with Total Immersion, created interesting experiences for the Avatar inspired toy line. Each Avatar action figure toy included a little card that is scannable via web cam. The result is an on-screen, augmented reality robot or character.

For creators, the new field represents near-limitless boundaries for creativity and valuable user experiences. With VR just breaking through, we’re at a time similar to when the first films appeared a little over a century ago or when the first television sets became available or when the first video game consoles brought the arcade to the living room. While VR and AR have been discussed for years, the next decade will see an explosion in quality, innovation and revenues in the space.

Many experiments with AR now allow users to explore locations using mobile devices with graphical overlays that can teach users about historical locations, explore tourist destinations, play games that use AR to place game interfaces directly onto real-life surfaces, or even use AR to teach and warn people about safety conditions or as critical navigation. And that may be where AR is quickly headed. The research and development labs of General Motors have been working closely with several universities, including Carnegie Mellon University and the University of Southern California, to build an augmented reality system that could assist motorists in difficult driving situations.