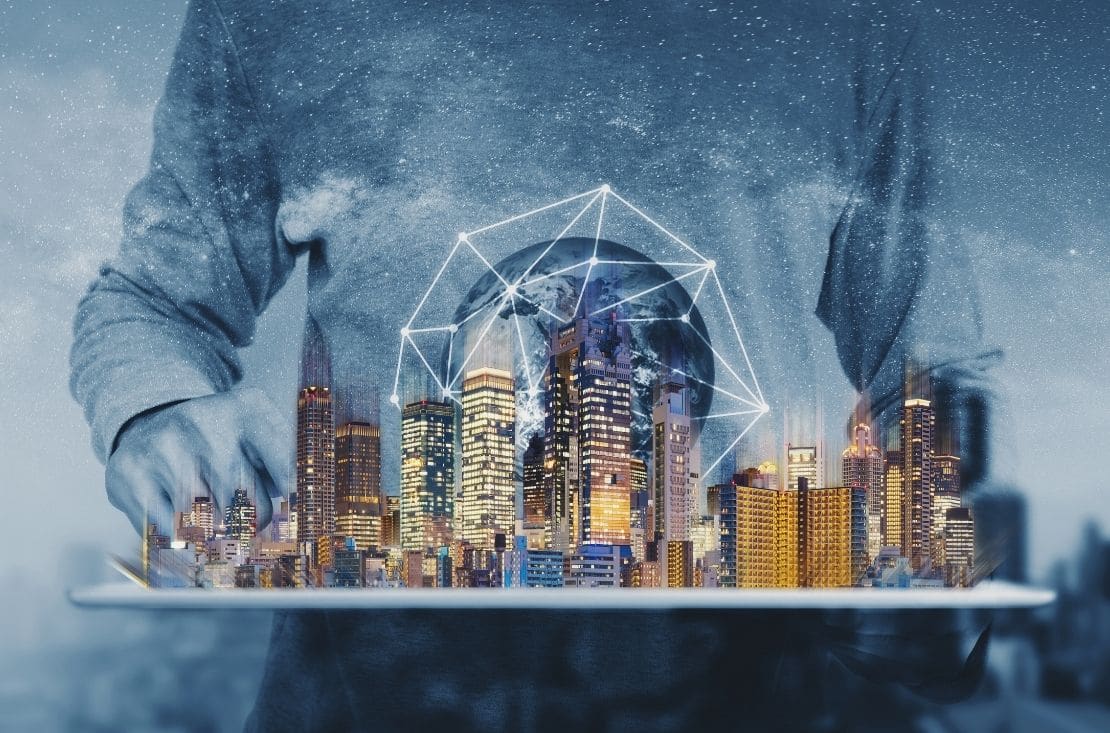 Hello there – nice to see you again! It’s been quite the month for augmented reality in the news (not to mention our own exciting news about becoming an 8th Wall partner – well, okay, we might be a little biased).

So, without further ado, let’s check out the most recent updates in augmented reality, via our monthly Augmented Reality Roundup!

Augmented Reality ads are received better than other digital formats

Earlier in the month we shared this article from AdWeek, citing a recent survey from Swedish telecom company Ericsson’s mobile ads platform, Emodo. It found nearly 75% of consumers would be more likely to pay attention to an ad that incorporated AR elements.

Further to that, around 70% said they would like to see more ads that do so in the future. Quite a compelling stat!

It’s no secret that brands are now waking up to the unlimited possibilities of AR advertising, with its impact only accelerated by the recent lockdowns.

We’re pretty sure he just hit the nail on the head there, and it’s such an exciting prospect!

What do you think – do you see yourself using AR in your next advertising campaign?

70% of businesses now recognise the disruptive potential of AR

It’s now undeniable that AR’s potential is huge, with more and more businesses are starting to catch onto that fact.

This was highlighted in an article by Verdict this month, staggering 70% of respondents in a recent survey stated AR will deliver either slight or significant disruption to their industry.

It’s actually overtaken AI as being at the very top of the list! What do you think – can you see the effect AR’s going to have on your business?

Things seem to be heating up in the world of AR, and the time to use and make an impact with this incredible new tech is now.

If you’d like to learn more about utilising AR, and the options available to you, feel free to get in touch. We’re a friendly bunch, and we’re always happy to provide some free, no-strings advice on your next project.

Well, that’s all from the augmented reality roundup – until next time!