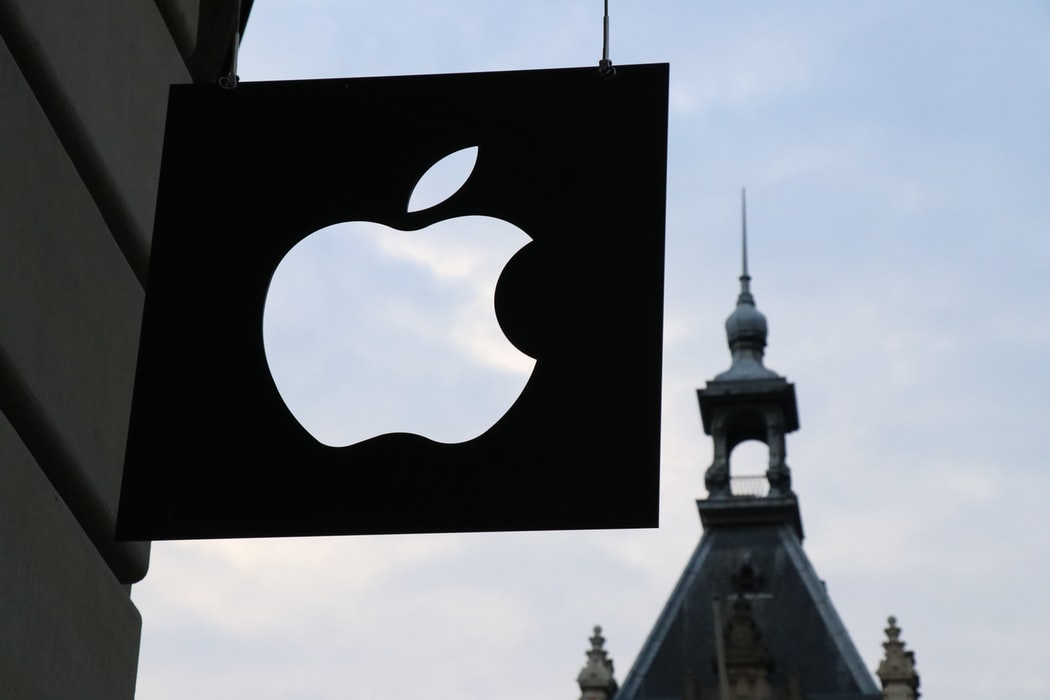 Apple has reportedly ceased the development of its augmented reality (AR) glasses project, according to people familiar with the matter, per DigiTimes report.

The report, which has now been translated, suggests that the team behind building the glasses could not successfully come up with the necessary lightweight design and that there was issues with 5G networking support.

It also speculates that the AR glasses team was disbanded when project lead Avi Bar-Zeev left the company earlier this year. Bar-Zeev previously worked at Microsoft and helped bring HoloLens to life.

If this information is all accurate, it would be both a surprise and a disappointment in equal measures. After Google tried and failed to break into the mainstream with Glass, we’ve been waiting for a heavyweight tech company to prove that good AR smartglasses can exist.

What was Apple’s original plan?

Apple never clearly outlined its AR/VR plans, but it acquired several AR/VR firms, assembled a team of AR/VR experts, filed patents for an AR/VR headset for the iPhone, and added depth-sensing cameras and computer vision chips to its newer iPhones for AR apps.

A CNET report last year claimed that Apple was developing a stand-alone wireless AR/VR headset codenamed T288, which sported an 8K display for each eye. That marked a multi-generational leap over any other AR/VR headset — Microsoft’s new HoloLens 2 and Facebook’s new Oculus Quest both offer just 1440p displays for each eye.

CNET claimed that Apple could launch the headset in 2020. However, DigiTimes claims that the device wasn’t light enough and couldn’t function optimally without 5G support. The production cost was also likely too high. As a result, Apple scrapped the project and transferred its team members to other divisions.