Augmented Reality technology is believed to have the ability to rescue dying museums by opening new possibilities for activists and art enthusiasts eager to have a part in shaping the museum-going experience.   Museums are often perceived as dusty cabinets full off dead and ancient things, especially those institutions you’ve never heard off. You know […]

Spice Up Your Advertising With Augmented Reality 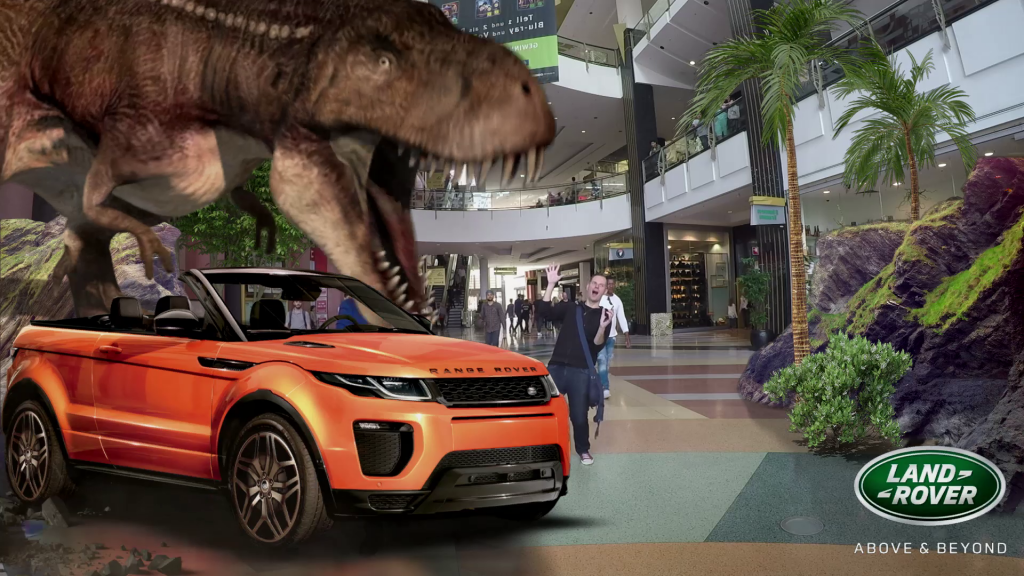 Augmented Reality Advertising has been around for a good few years, but 2019 looks more promising for the technology than ever.   It could be because AR is becoming more and more mainstream every month. Or simply because people instantly think ‘FUN’ when seeing an AR application in real life, removing the negativity toward ads out of […]

Generation Z, or the Post-Digital Generation is ‘slightly’ different to the Millennials – and so should be your marketing approach. While we often refer to the Millennial generation as the first digital natives, today’s teens are truly the first generation of consumers to have grown up in an entirely “post-digital” era. As a result, more […]

Augmented Reality: The Future Of Retail 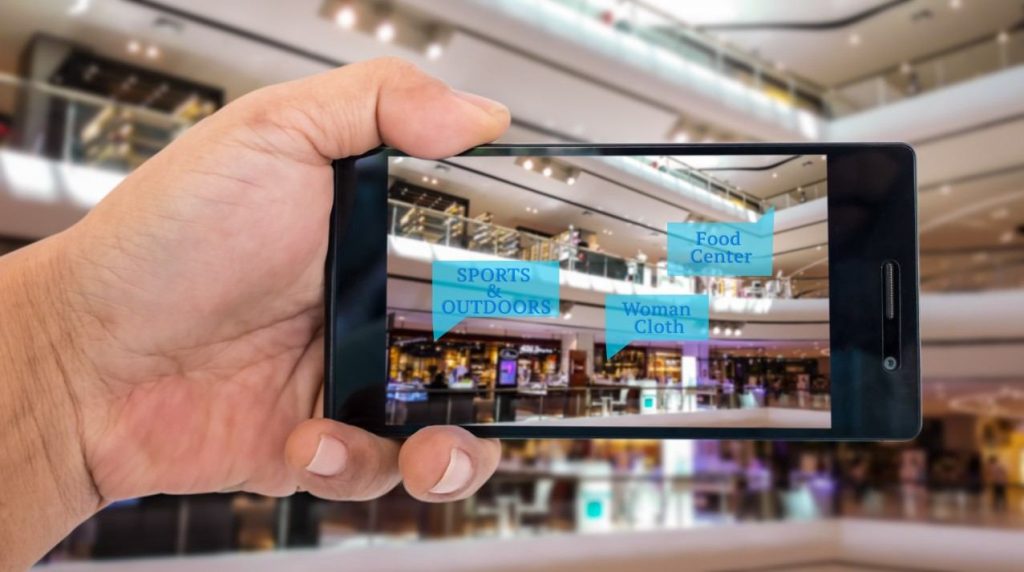 Augmented reality shopping might really make all the difference, giving the whole business of going out to shop a new raison d’être. Traditional retail has got problems – and that’s not even a revelation. A closer look at shopping behaviour of 46,000 consumers revealed that: 20 percent are online-only shoppers 7 percent are store-only shoppers 73 percent […]