3RockAR augmented reality in association with APG in Zurich 2017 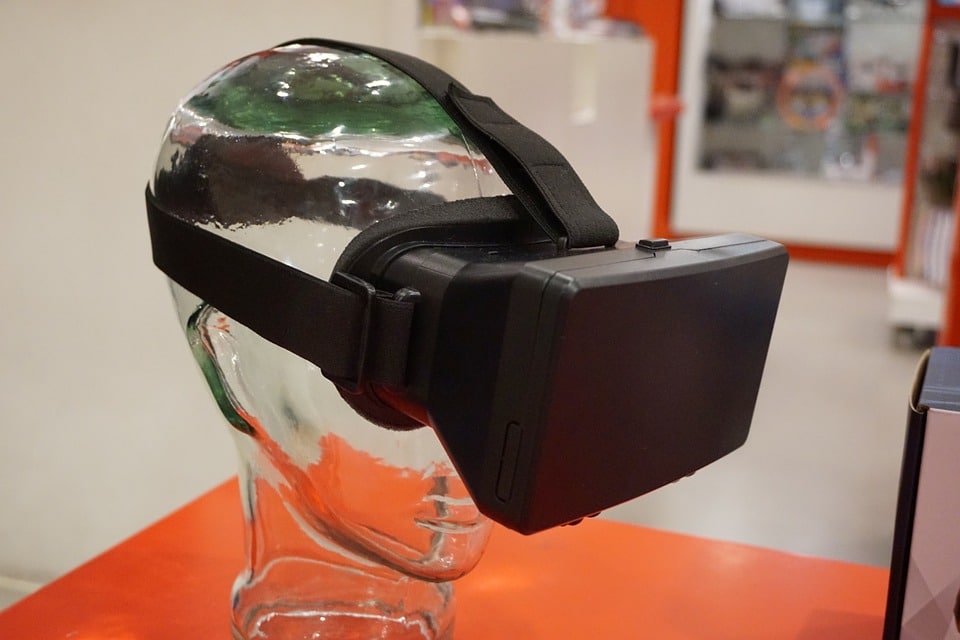 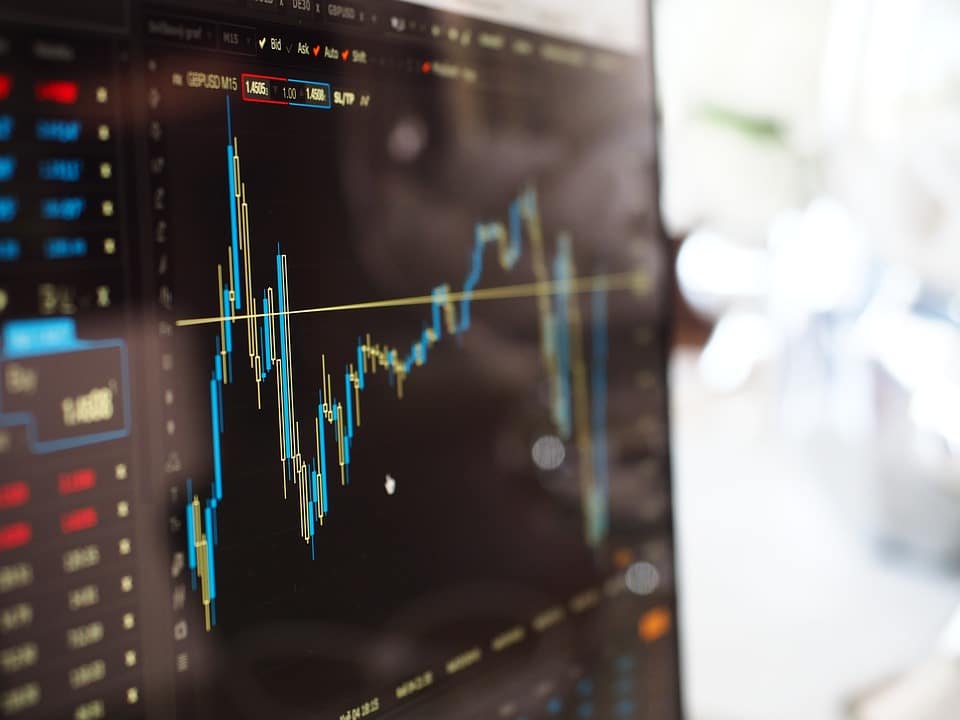 AR and VR is still a new technology and although they are still finding their feet in the mainstream tech market, a new update to the Worldwide Semiannual Augmented and Virtual Reality Spending Guide from the International Data Corporation (IDC) forecasts worldwide revenues for the augmented reality and virtual reality (AR/VR) market to reach $13.9 […]